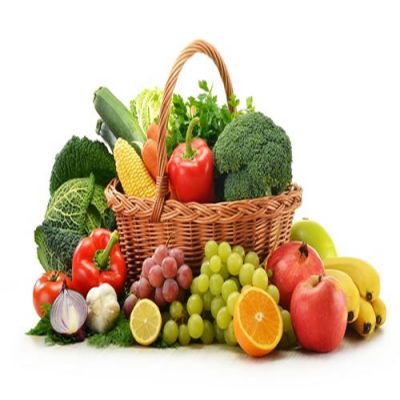 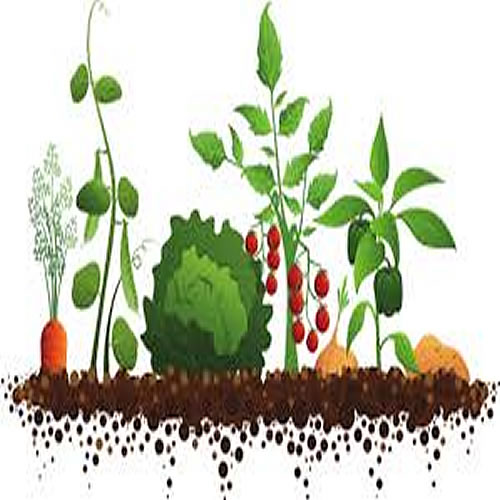 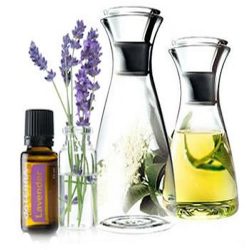 I have cooked, eaten and shared all of these recipes with family and friends. All have received thumbs up good reviews from eaters of all kinds!

Exercises, herbs and oils for everyday use. Simple stuff you can do at home or anywhere.

Catch up with the latest Simply Healthy Life News 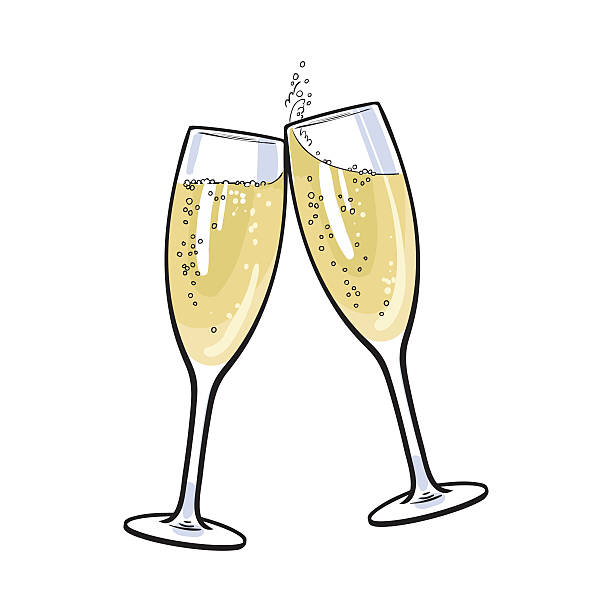 Its New Years Resolution time. Let’s raise our glass to the days that have past and resolve to do a few things 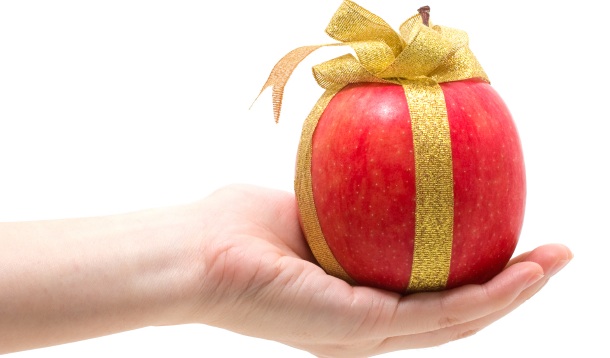 Whether its a last minute stocking stuffer or a fresh idea for a birthday, here are some simply healthy gift ideas anyone

February is Heart Health month. Sign up today for this heart-focused workshop! Register today at LilYogaShop.com 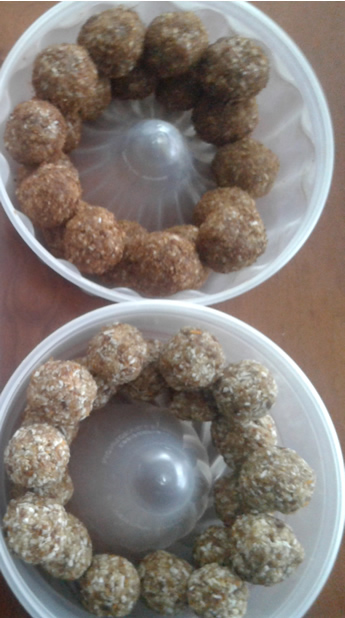 Power -packed snacking alternative recipes that are raw, vegan, gluten-free, grain-free and contain zero added sugars. Only sweetened by dates. Get the

GMO foods were deemed “safe for human consumption” by the FDA and introduced into our food in 1992. Twenty-some years later, we are finding out that GMO foods have led to a plethora of human illnesses including infertility, Irritable Bowel Syndrome, disrupted insulin and protein regulation, and Crohn’s disease.

The American Academy of Environmental Medicine has even suggested that all doctors should advise their patients to choose foods that do not contain any GMO ingredients.

Currently, 85% of American packaged foods contain GMO ingredients. Unless the package is marked non-GMO, it probably contains GMO ingredients. While wheat, corn & soy are the top American GMO produced foods, there are many more disguised as additives, preservatives and fillers in your food. 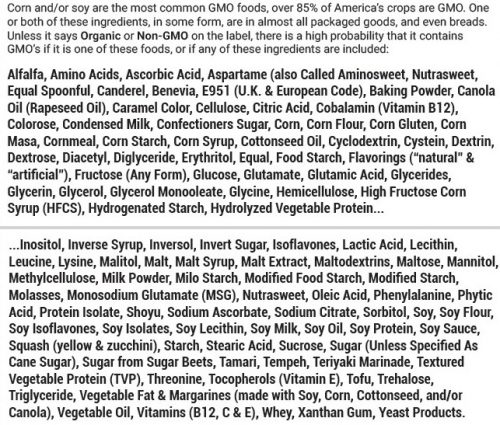 GMO’s are in virtually everything? What to do?

To be safe, check all labels carefully – the list of GMO ingredients to your right can help make sure you’re not eating them!

Resources For A Simply Healthy Life 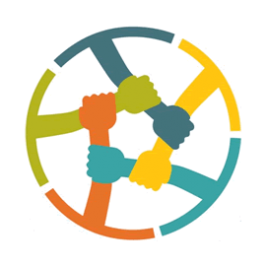 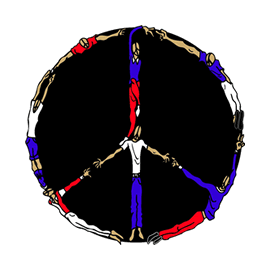 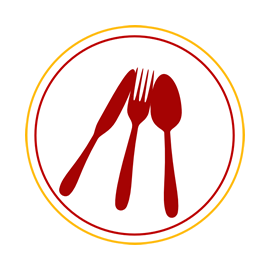 The Li’l Yoga Shop is a warm and welcoming eclectic yoga studio over flowing with energy and character. The Shop has two yoga rooms offering many different levels of yoga, meditation and alternative holistic therapies. A variety of yoga classes are offered that will please every level and ability of practice.

Yoga is for everyone and everyone needs a Lil Yoga! Find your way to a stronger mind, healthier body an intuitive spirit. Find you path…

Words and images copyright © by Simply Healthy Life. Products and services are not intended to diagnose, treat, cure, or prevent any disease. Always check with a medical professional for your health concerns. By accessing and using this website and its related goods, services, and other connected sites, links, and resources, you agree and accept that Simply Healthy Life and any other party involved with creation or management of this site is not liable for any damage or loss in any form arising out of your access or use of this site and its related content and services. You accept all responsibility for your interpretations, decisions, uses, actions, and consequences resulting from your access to this site and its related content in all forms.