Always looking for healthy recipes that follow your dietary guidelines? Try one from each of these diet disciplines for a robust and well-rounded palate of flavors! We share what we’ve tried or created from scratch, so we know it is all yummy! If you are looking for deliciously healthy (and guilt-free) alternatives to calorie laden dishes, check these out. From breakfast to dessert, we’ve got you covered. 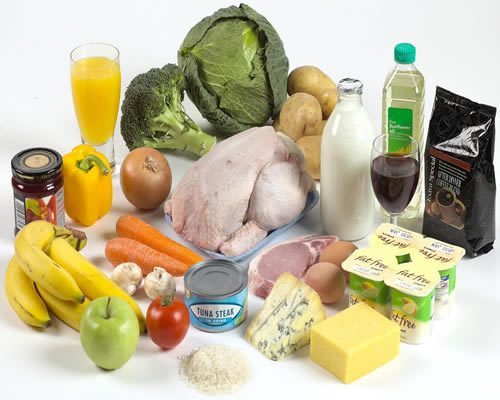 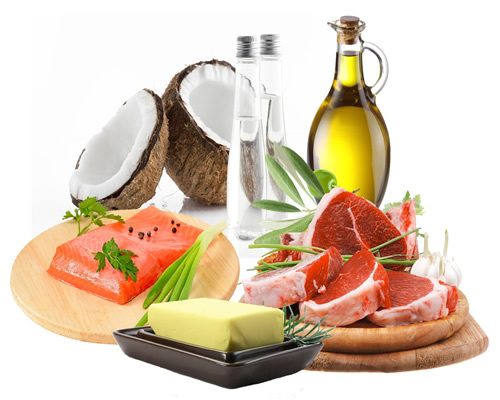 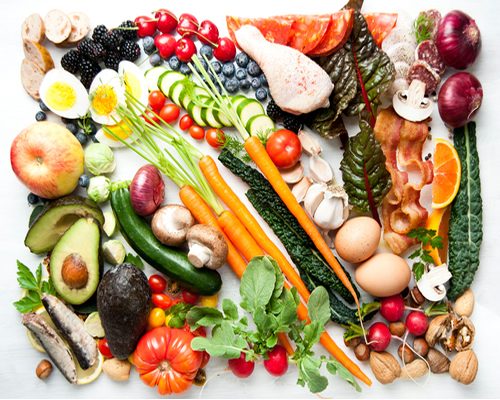 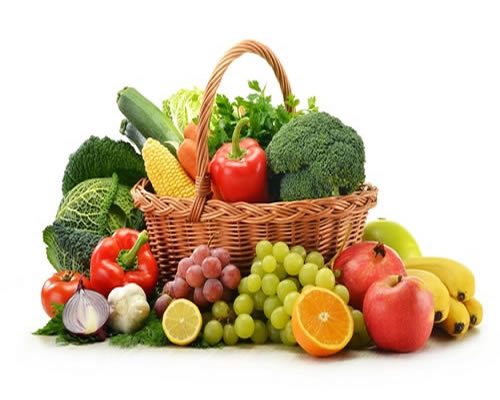 Who doesn’t love brownies? These moist, rich brownies pack a whopping amount of healthy ingredients into bite after bite of grain-free, paleo and keto friendly yumminess that will even fool the kids!

Words and images copyright © by Simply Healthy Life. Products and services are not intended to diagnose, treat, cure, or prevent any disease. Always check with a medical professional for your health concerns. By accessing and using this website and its related goods, services, and other connected sites, links, and resources, you agree and accept that Simply Healthy Life and any other party involved with creation or management of this site is not liable for any damage or loss in any form arising out of your access or use of this site and its related content and services. You accept all responsibility for your interpretations, decisions, uses, actions, and consequences resulting from your access to this site and its related content in all forms.